After being laid off from middle management, Dale Gantous’ colleague showed up at her door with business cards that had her named as President of a non-existent company entitled InGenius.
Dale decided to take the leap and InGenius, a successful consulting business, was formed serving giants such as Nortel. But with the dot com burst, Dale and InGenius had to pivot- and fast. Through perseverance (and several iterations,) InGenius was there to answer a need in the marketplace, developing a premier software for the call center industry. The leap paid off and by working with clients such as LinkedIn, Expedia, Gap, Bank of New York Mellon, and VMware, InGenius grew to eight figures.
Tune in to this week’s Breakthrough to hear Dale discuss her 23 year journey in business, advice on selling a company, and not only how to get to seven figures but what it takes to get to eight.

Dale Gantous is an executive with now 40 (FORTY!) years of management, sales, technical and financial experience in the software and telecom sectors. She has a Bachelor of Science Honors in Mathematics, Minor in Computer Science, from McGill University.
Dale began her career in Telesat Canada’s Space Systems Department, where she first specialized in satellite control systems and software development –beginning her career as a proverbial rocket scientist.
From 1996 to 2019, Dale was CEO and co-owner of InGenius, starting as a consulting firm and pivoting to become a premier software provider to the call center industry. In October 2019, InGenius was acquired by Upland Software, and today, Dale is General Manager of Upland InGenius. 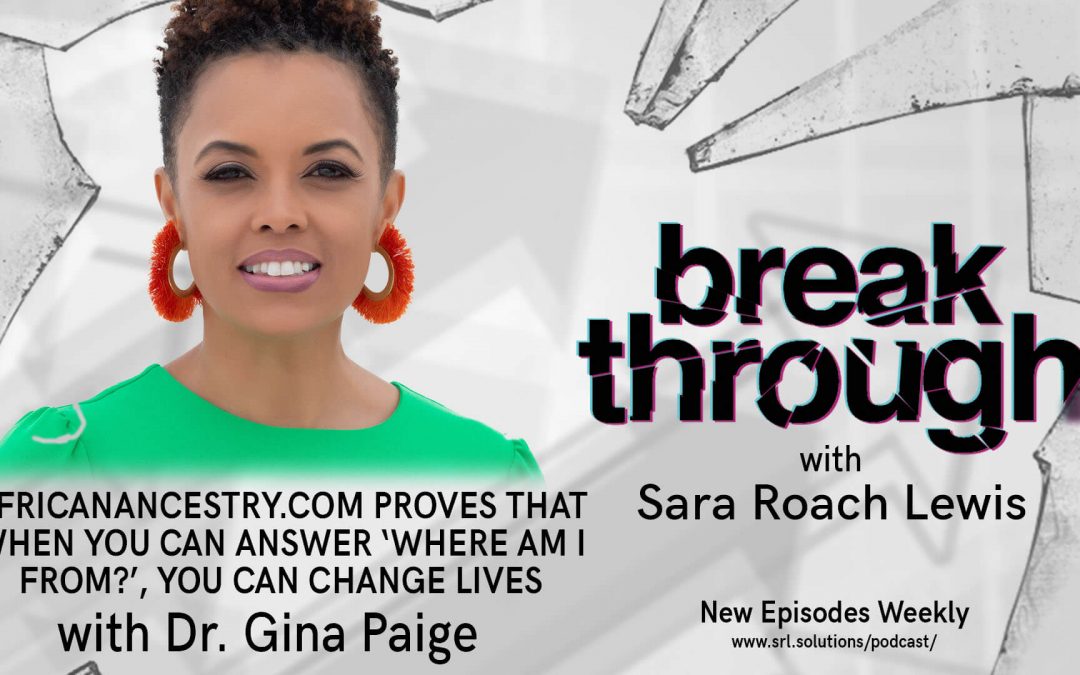 E25: Dr. Gina Paige – AfricanAncestry.com Proves That When You Can Answer ‘Where Am I From?’, You Can Change Lives

podcastAfricanAncestry.com Proves That When You Can Answer ‘Where Am I From?’, You Can Change LivesEpisode Description: The question of ‘where am I from?’ is one that can be answered by most groups except for African descendants looking to accurately trace their... 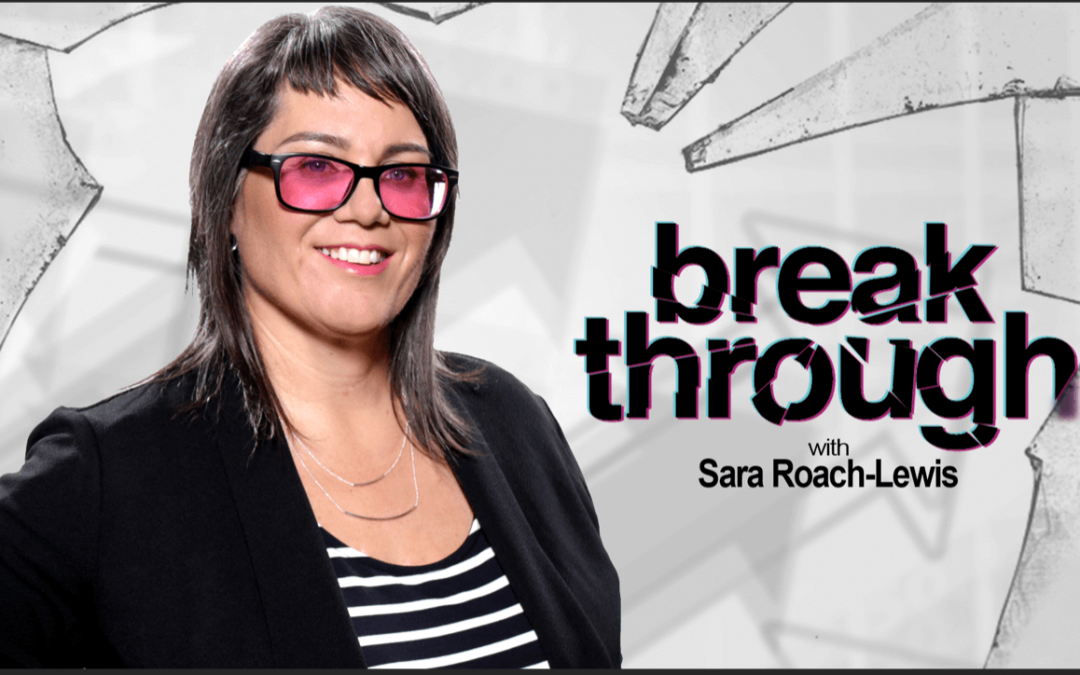 podcastLeading through Crisis: COVID-19 & Your BusinessEpisode Description: In this special live broadcast episode of Breakthrough, Sara and her panel of guests will talk about coronavirus and how to manage the uncertainty for your business, support your team, and... 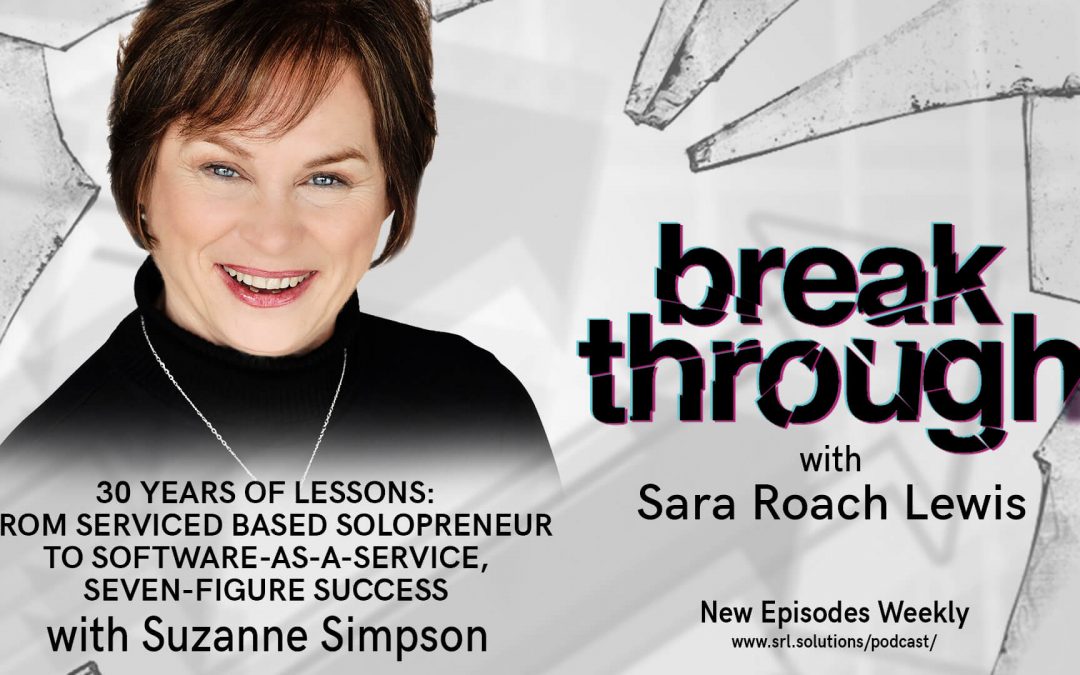 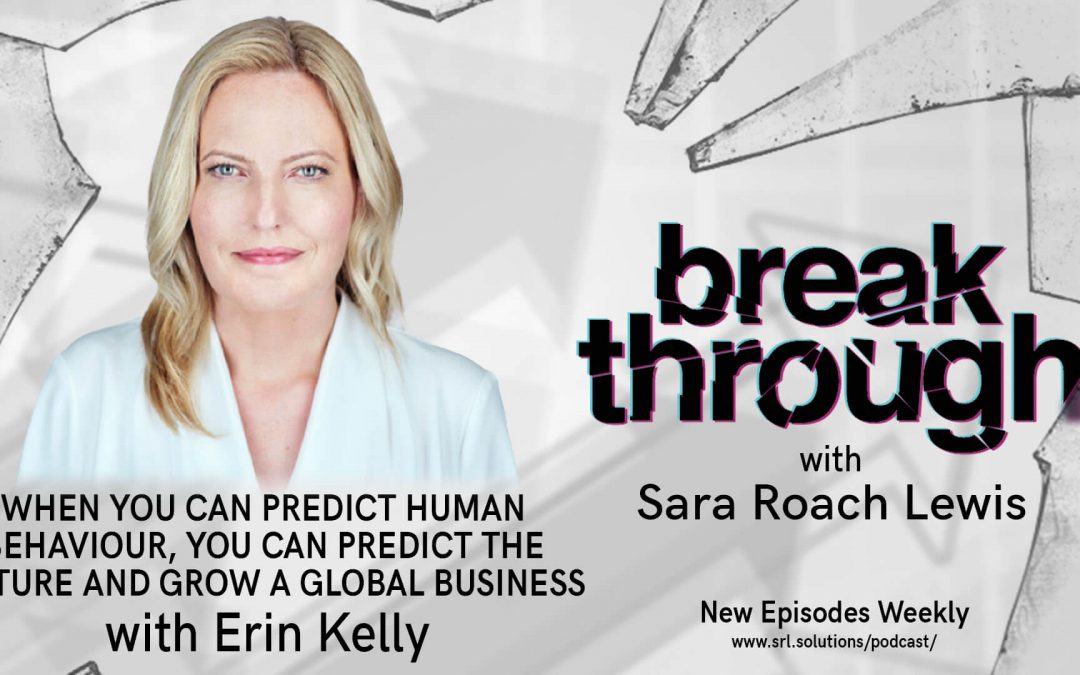 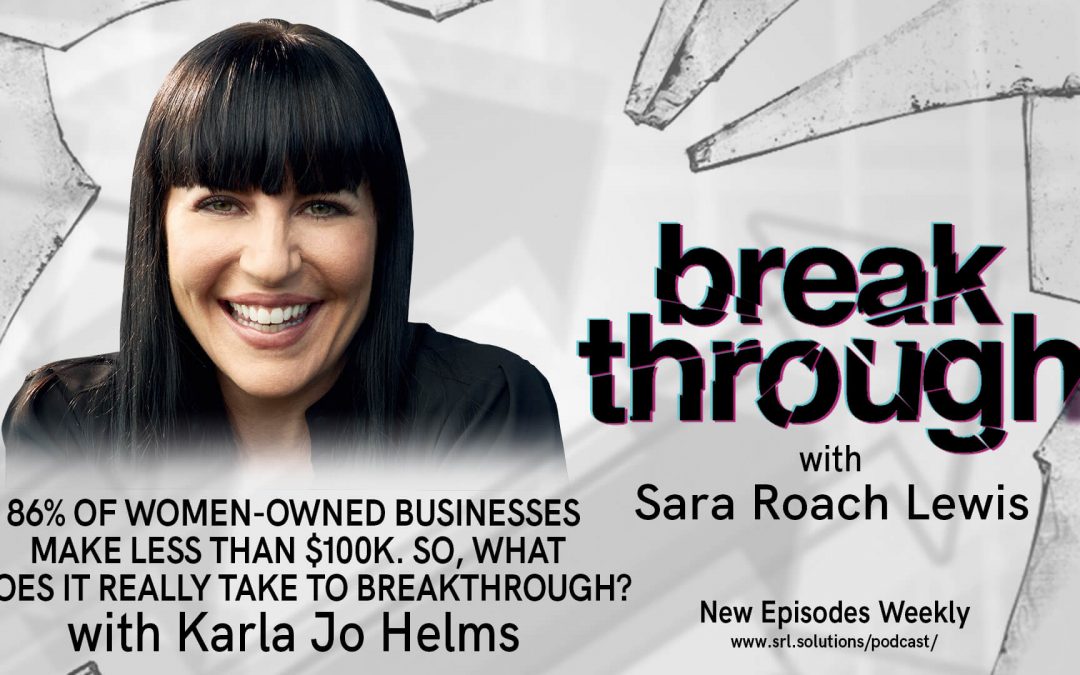 E21: Karla Jo Helms – 86% of Women-Owned Businesses Make Less Than $100k. So, What Does It Really Take To Breakthrough?

podcast86% of Women-Owned Businesses Make Less Than $100k. So, What Does It Really Take To Breakthrough?Episode Description: This week on Breakthrough we answer listener’s questions. How do you pick a rock star team? How do you minimize growing pains? How do you... 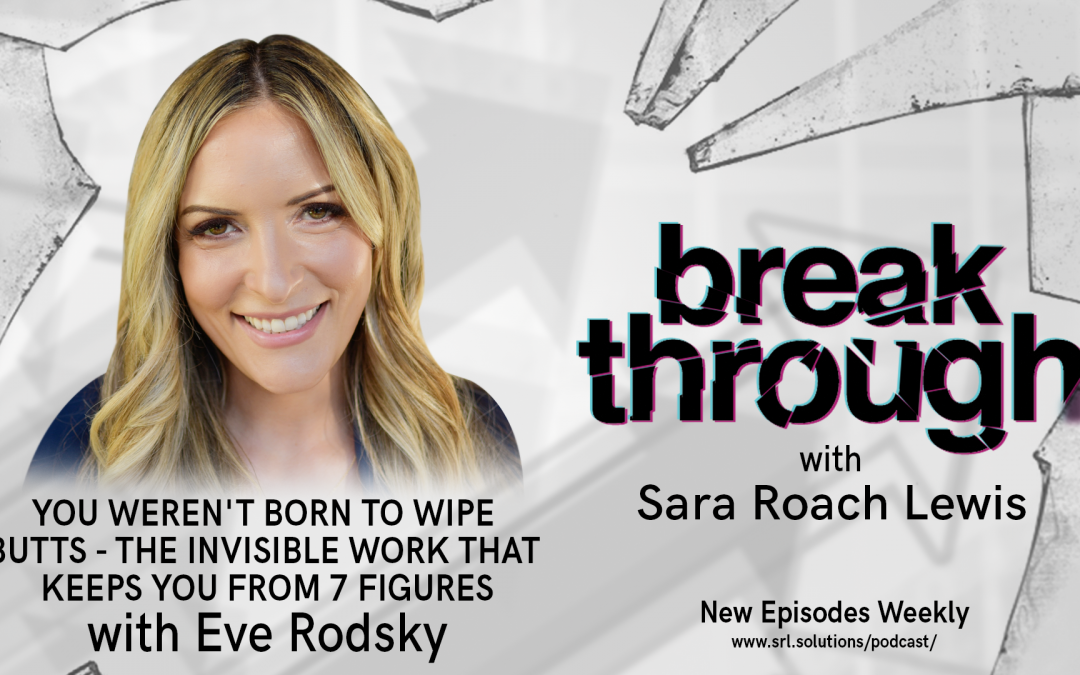 E20: Eve Rodsky – You Weren’t Born To Wipe Butts – The Invisible Work That Keeps You From 7 Figures 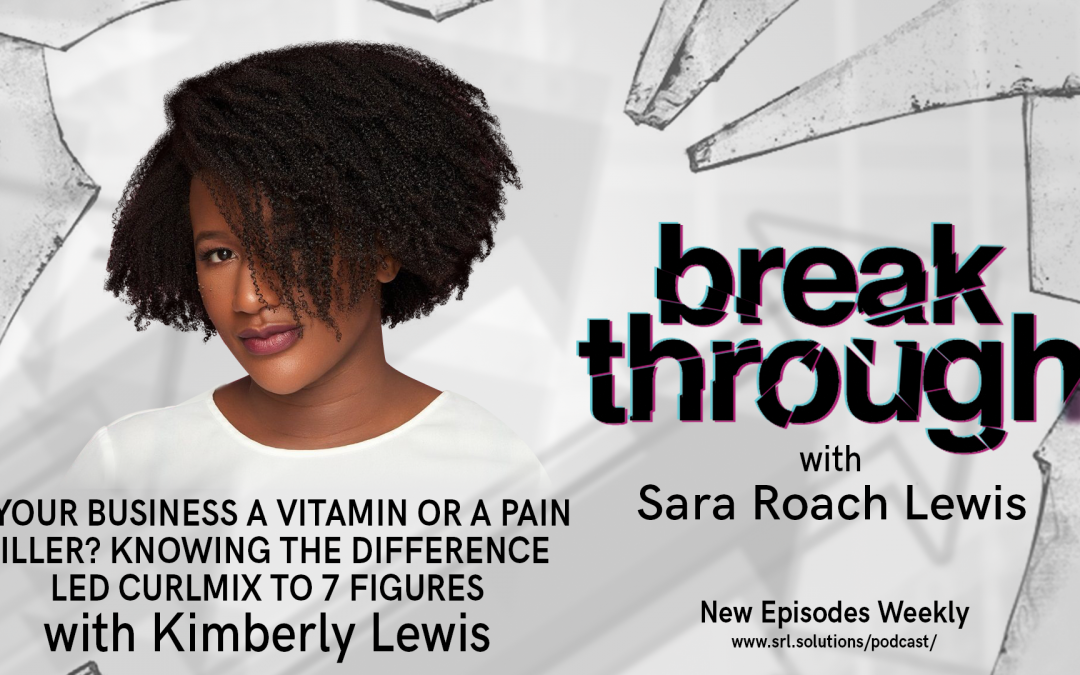 E19: Kimberly Lewis – Is Your Business a Vitamin or a Pain Killer? Knowing the Difference Led CurlMix to 7 Figures 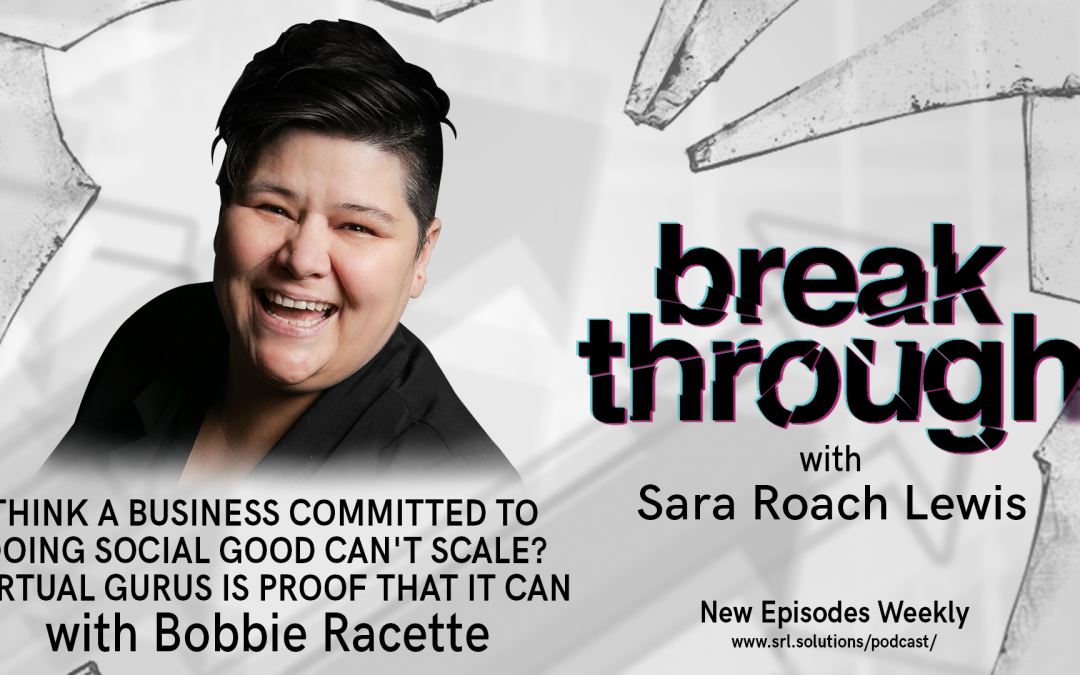 E18: Bobbie Racette – Think a Business Committed to Doing Social Good Can’t Scale? Virtual Gurus is Proof that it Can

podcastThink a Business Committed to Doing Social Good Can't Scale? Virtual Gurus is Proof that it CanEpisode Description: Starting with just $300, Bobbie Racette built a seven-figure business in under three years. Even more impressive than her revenue is the massive... 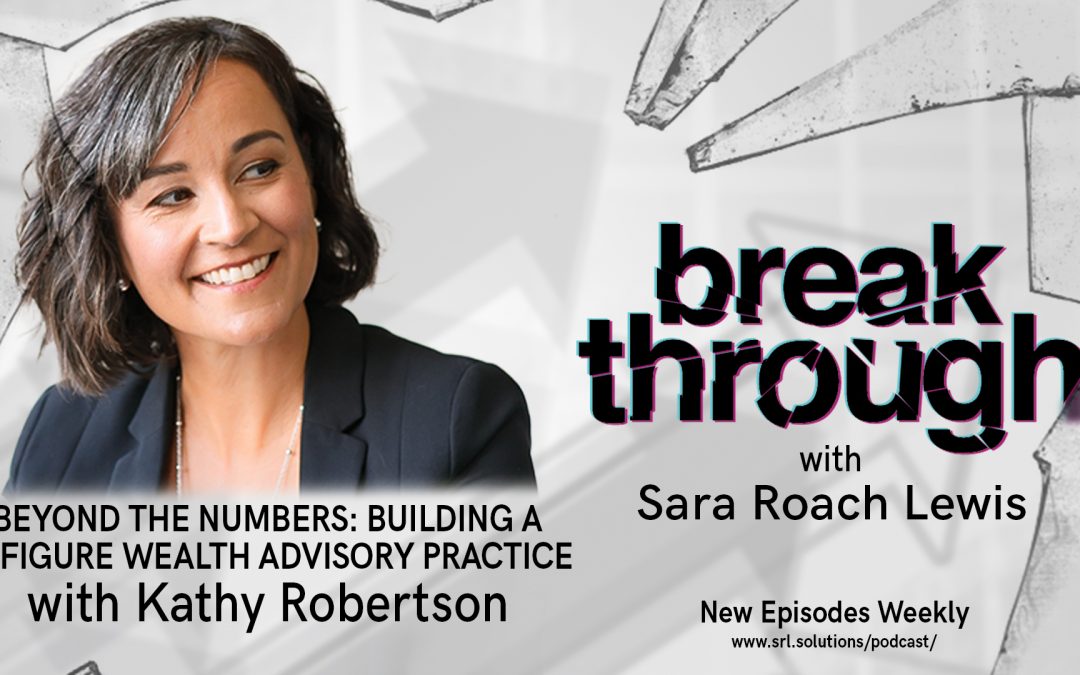 podcastBeyond The Numbers: Building a 7-Figure Wealth Advisory PracticeEpisode Description: Being a woman in a male dominated industry created its own set of challenges for this week’s ambitious entrepreneur, Kathy Robertson. Kathy is the owner of Robertson Wealth... 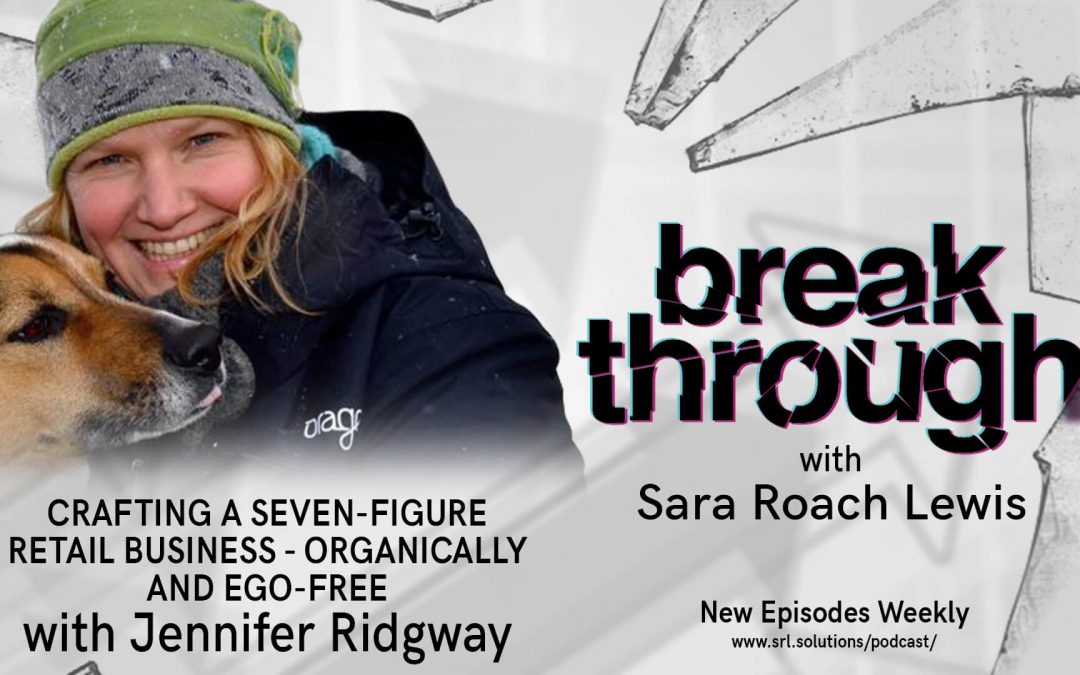 podcastCrafting a Seven-Figure Retail Business - Organically and Ego-FreeEpisode Description: Attention crafters and makers! How would you scale your business to seven-figures if you didn’t have access to the digital tools we use to reach a global audience? On this...

To access the 90 for 90 training, please complete this form so we can send the link for the training. We promise to respect your inbox!